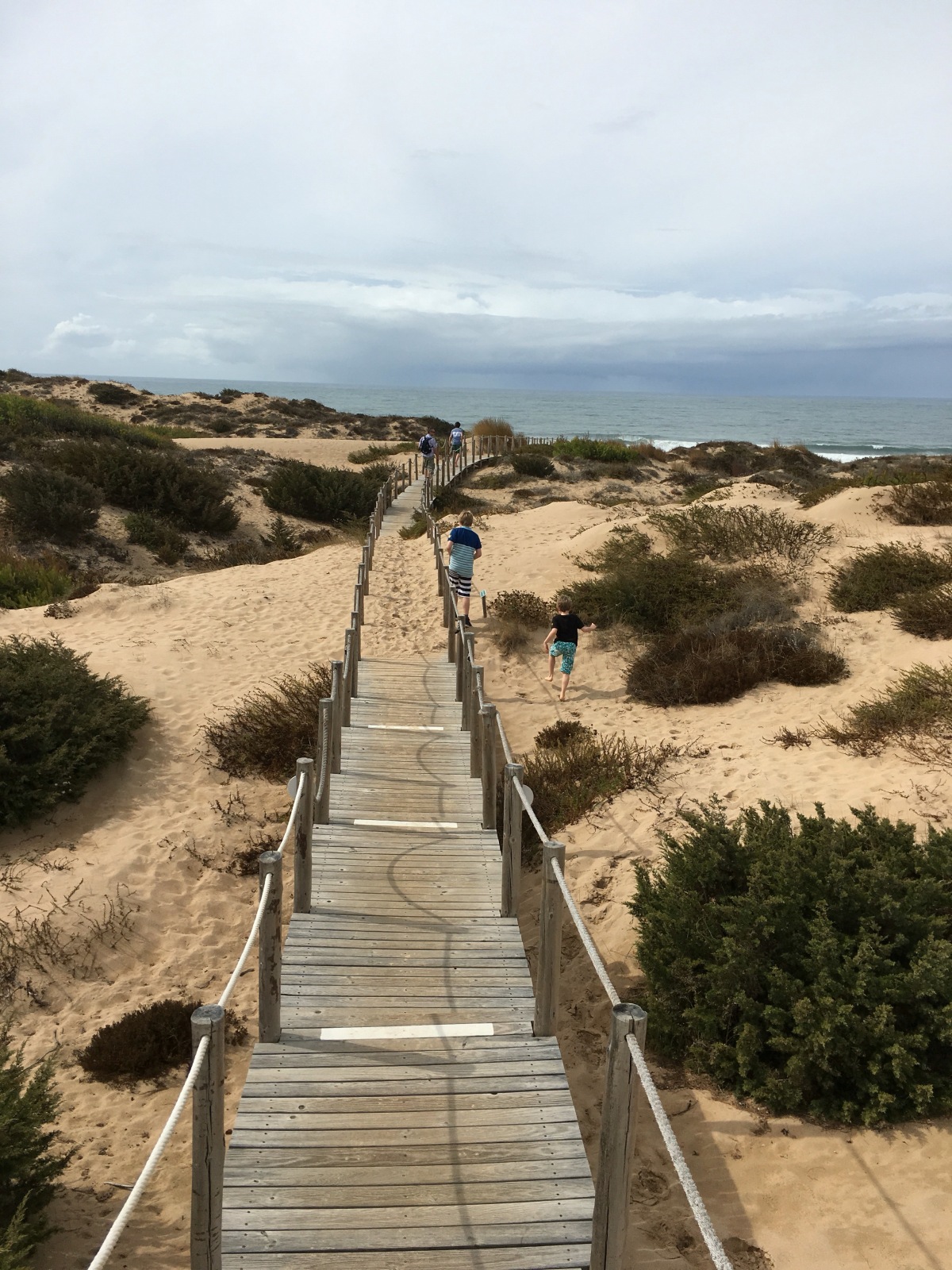 This week I went to the funeral of a friend in the seaside town where she grew up, a town of long wide streets and a long wide beach where the salt spray carries on the wind and the cafe owners turn around a fast flat white.

She rode her bike up and down these streets and it’s easy to see her doing it again. Because now she is freed from time and age.

It was breast cancer, which came back. She was in the thick of an action-packed life, and did not reduce the pace of it till near the end. She railed at her cancer and fought back with furious living. It seemed at the time as if she was in denial, as if she believed there was still a chance to change the diagnosis.

While sympathising with her pain, part of me was challenged by her anger. Why me? is not far from Why not you? In the lottery of life, cancer is a huge, terrifying probability. We’re all afraid of it and its apparent randomness is the most unfair aspect of it. It could be any one of us. I know several women my age (early forties) who are living with it, at various stages. As mothers we are experts in evaluating and avoiding risks but this is beyond our remit, a poison that curdles the illusion of safety. It scares the s*** out of me.

The Internet is quite effective at screening us from the fragility of life; as we tweet and Instagram moments of our lives, they seem to take on an eternal quality, out there in the ether, as if they can never be changed, will always be replenished. There’s a great generous vigour to it all and even the trolls are passionate. Perhaps that’s why the deaths of our heroes resonate so far, so fast, so deeply. We belong to each other, in a way that perhaps only families have in the past. But we are not immortal. Even the strong die, even the great and the young and the beloved.

At the beautiful funeral service, in an ancient church, the minister told us the story of her life. It was a good life, lived well and it struck me how much she’d packed in, the energy she’d brought to her job and her hobbies, her faith in herself, her love of justice. She didn’t let anyone stand in her way if she thought they were wrong. In fact she could be a pain in the ass sometimes but she got away with it because she was hilariously funny.

And the church was packed. Her ranting and sharing to audiences large and small had won her so many friends for her astonishing determination to live. That was not a side-effect of the cancer. That was who she’d always been.

I see now that she was never in denial. She knew her enemy and looked it in the eye. Cancer was an intruder into her life; she knew it would kill her and was absolutely livid about it.

To those she left behind, she’ll be a voice on our shoulders, making sardonic remarks, screeching with laughter, telling us off for ducking the hard stuff.

Because there is no time to waste. And fear will only slow us down.

writing, ranting, stumbling about gob-smacked View all posts by paulanhunter